Our technologies break through the crucial drug discovery bottlenecks to power the next giant leaps in human healthcare.

To cure disease with precision RNA drugs that are yet convenient and reversible, Genetic Leap carefully built and validated breaktrough algorithms to address specific bottlenecks of the drug discovery process.

Bergspitze and Franklin together constitute Genetic Intelligence and are used for genetically-defined target discovery for diseases with no tractable target.

For a disease that has well-established, but undruggable targets, Orisha is directly engaged. 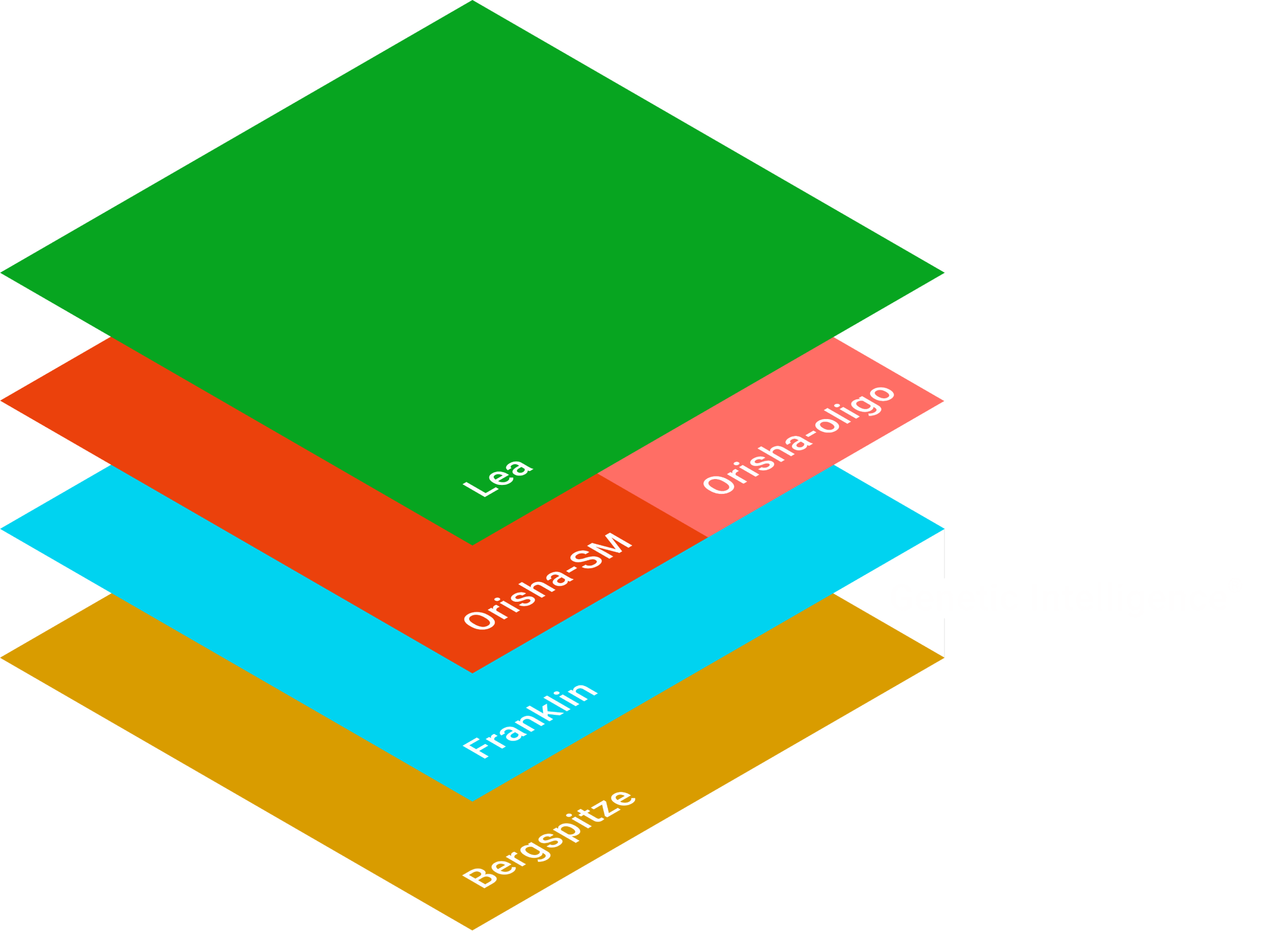 Tames the noise and small sample challenges of the whole genome to pinpoint genetic positions causal of disease, no matter their location throughout the full 100% of the genome. 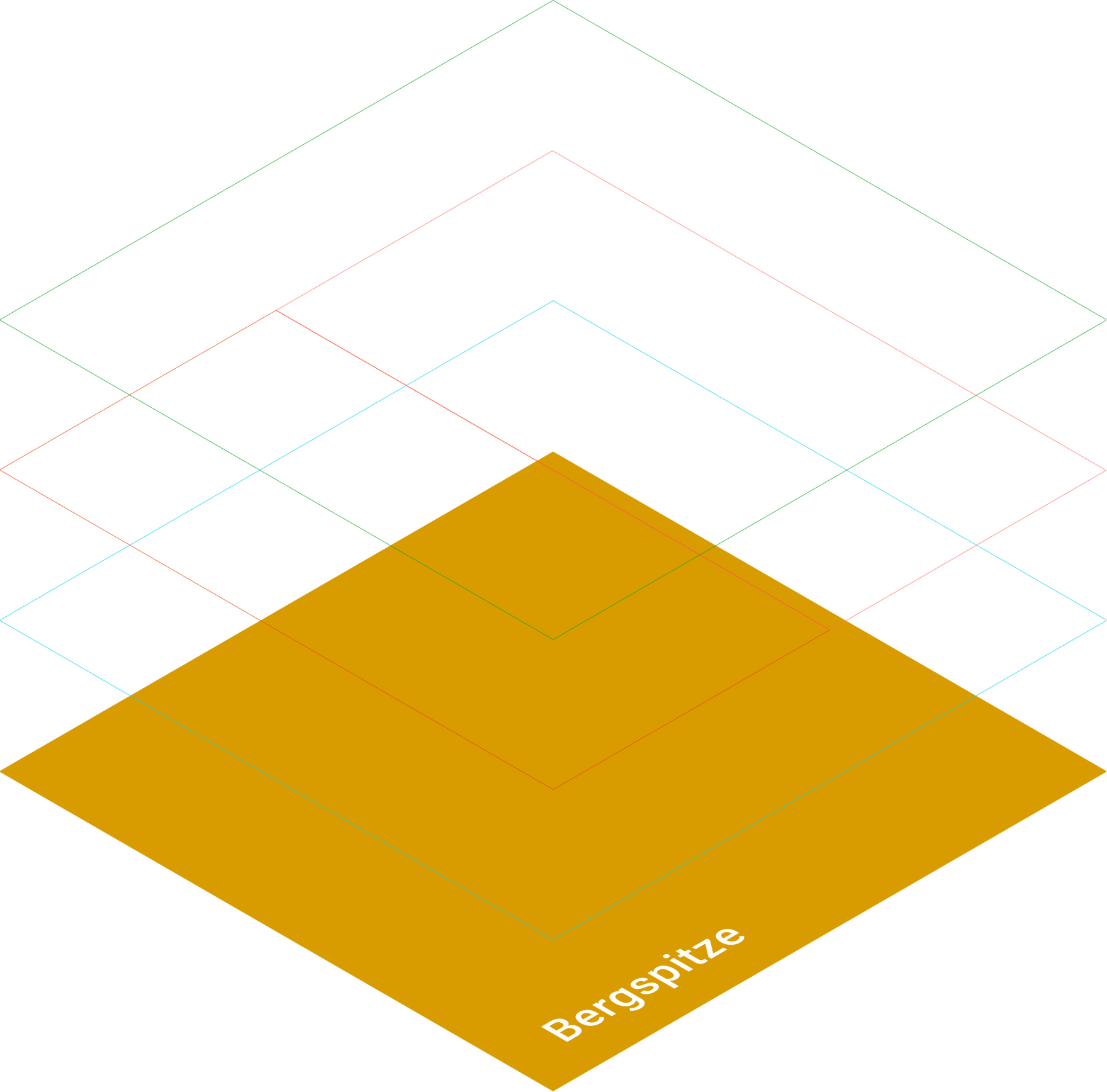 Deep-traces™ causal genetic variants through biomolecular networks in granular, rigorous analyses that provide a coherent etiology model for the disease and affirm targets to modulate for a cure.

Franklin is a virtual representation of the body’s universe. 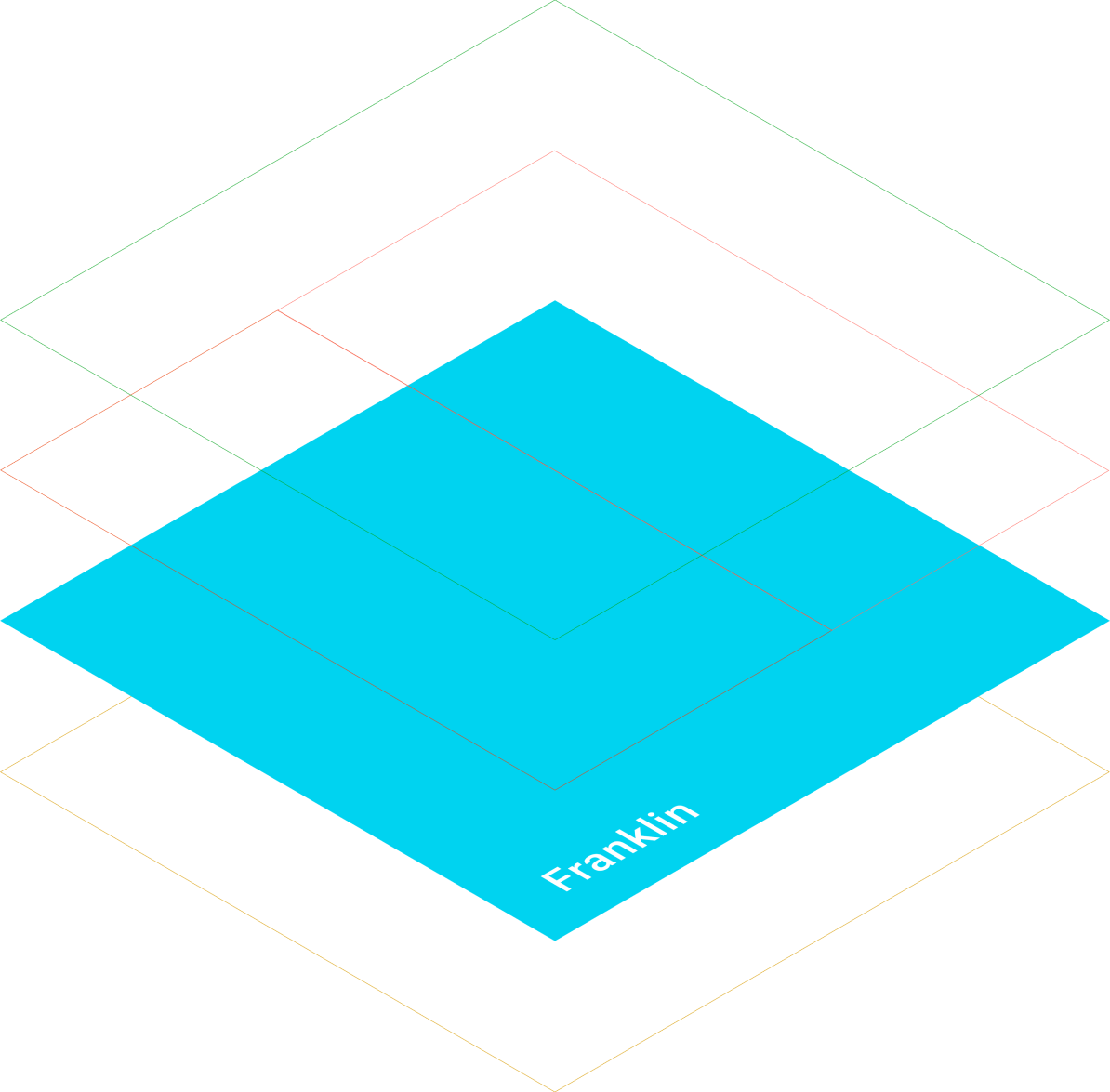 Orisha-oligo drugs the sequence of RNA using oligonucleotides in two stages: 1) identify the most accessible yet unique region on the RNA 2) design an ASO sequence to drug it. 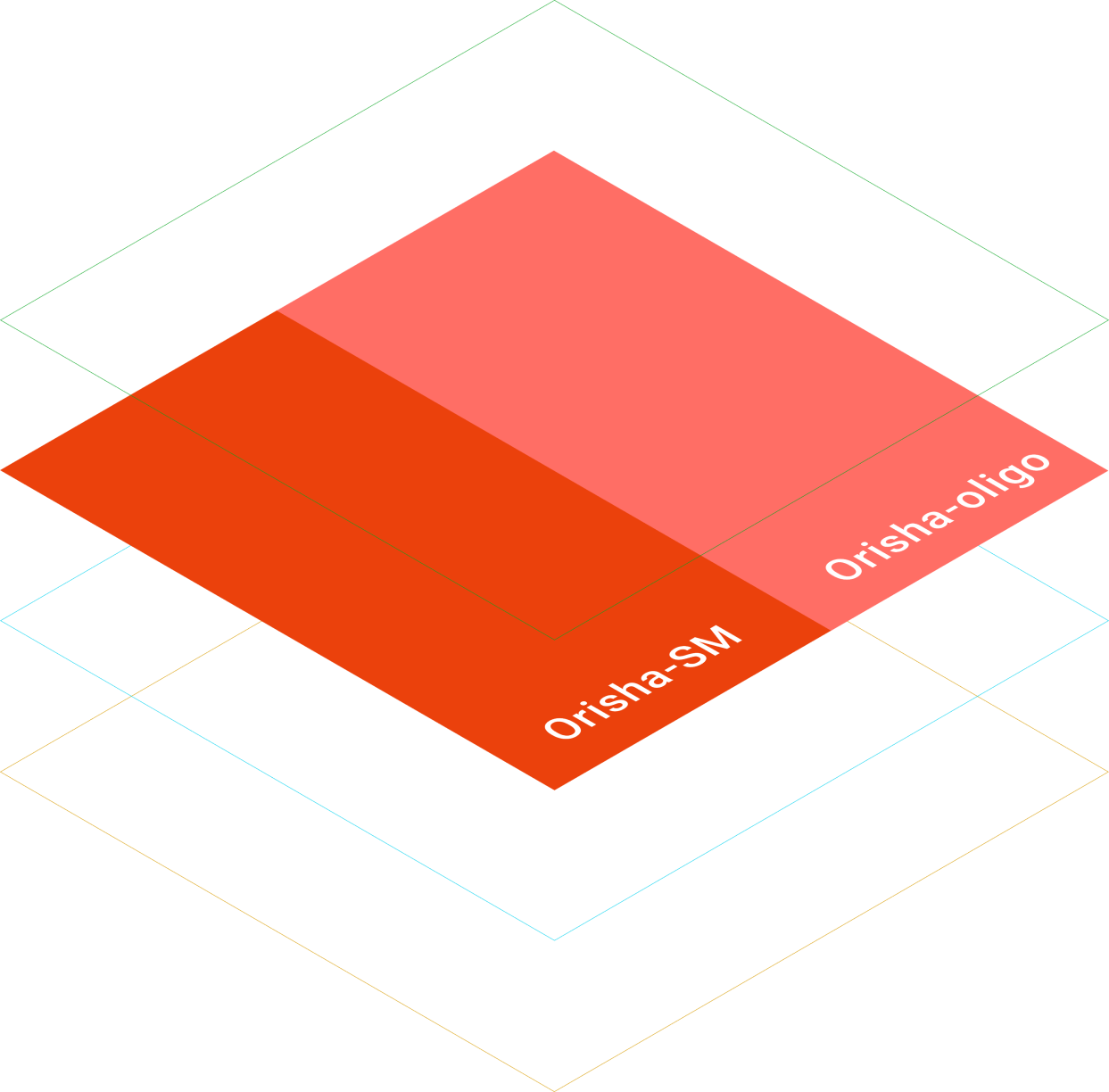 Confirms experimentally the targets and drug candidates from the computational modules using cell assays and/or live models that are relevant to both disease etiology and human biology. 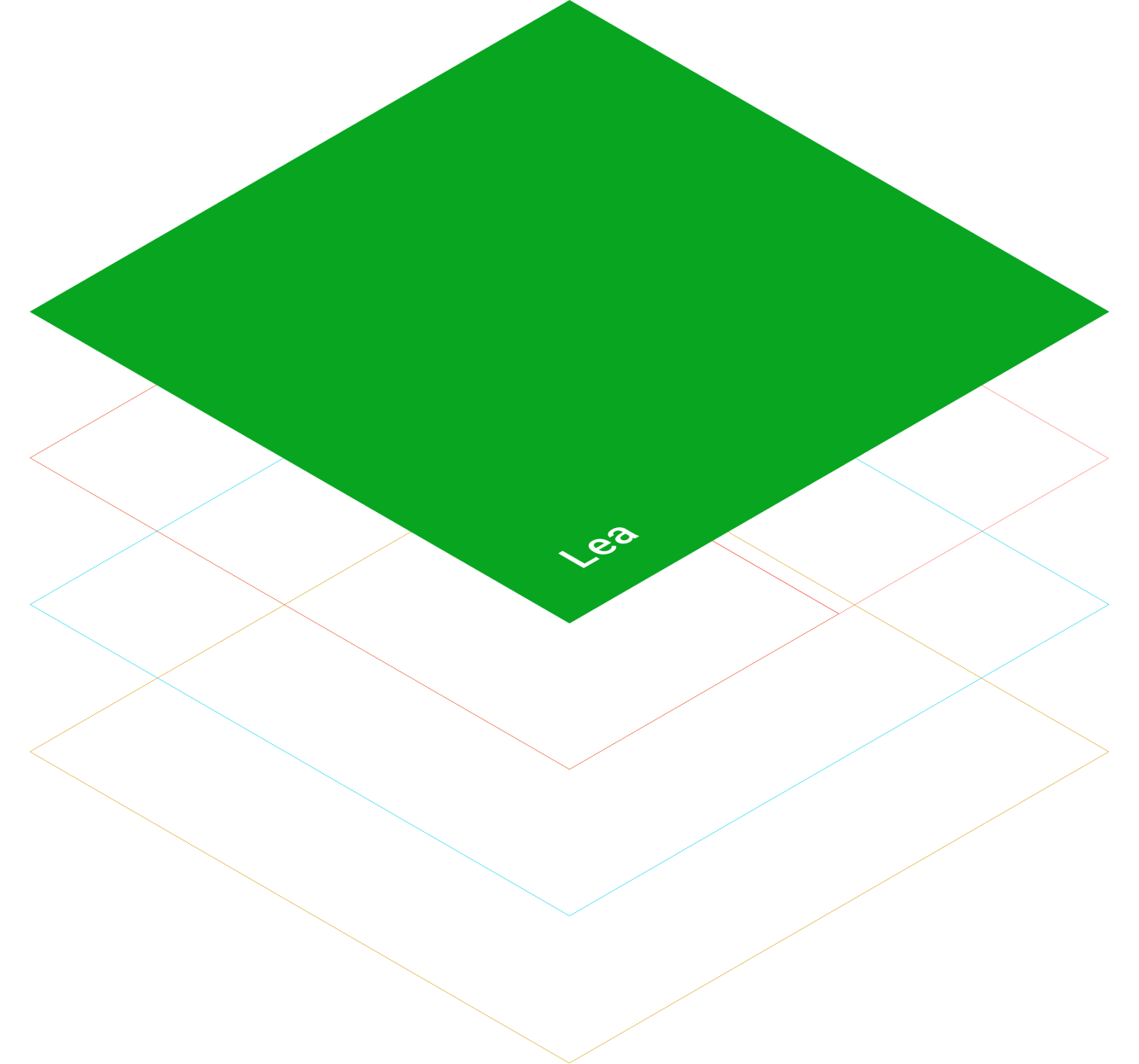