A genetic leap to take us there

Simple gene therapy through the RNA by AI

Give people more health and more time to achieve their life potential. Do so with simple gene therapy through the RNA by AI.

Genetic Leap is building paradigm-shifting AI technologies that find the causal factors in intractable disease and correct these factors with precision RNA therapy that is effective, convenient, reversible, and safe. 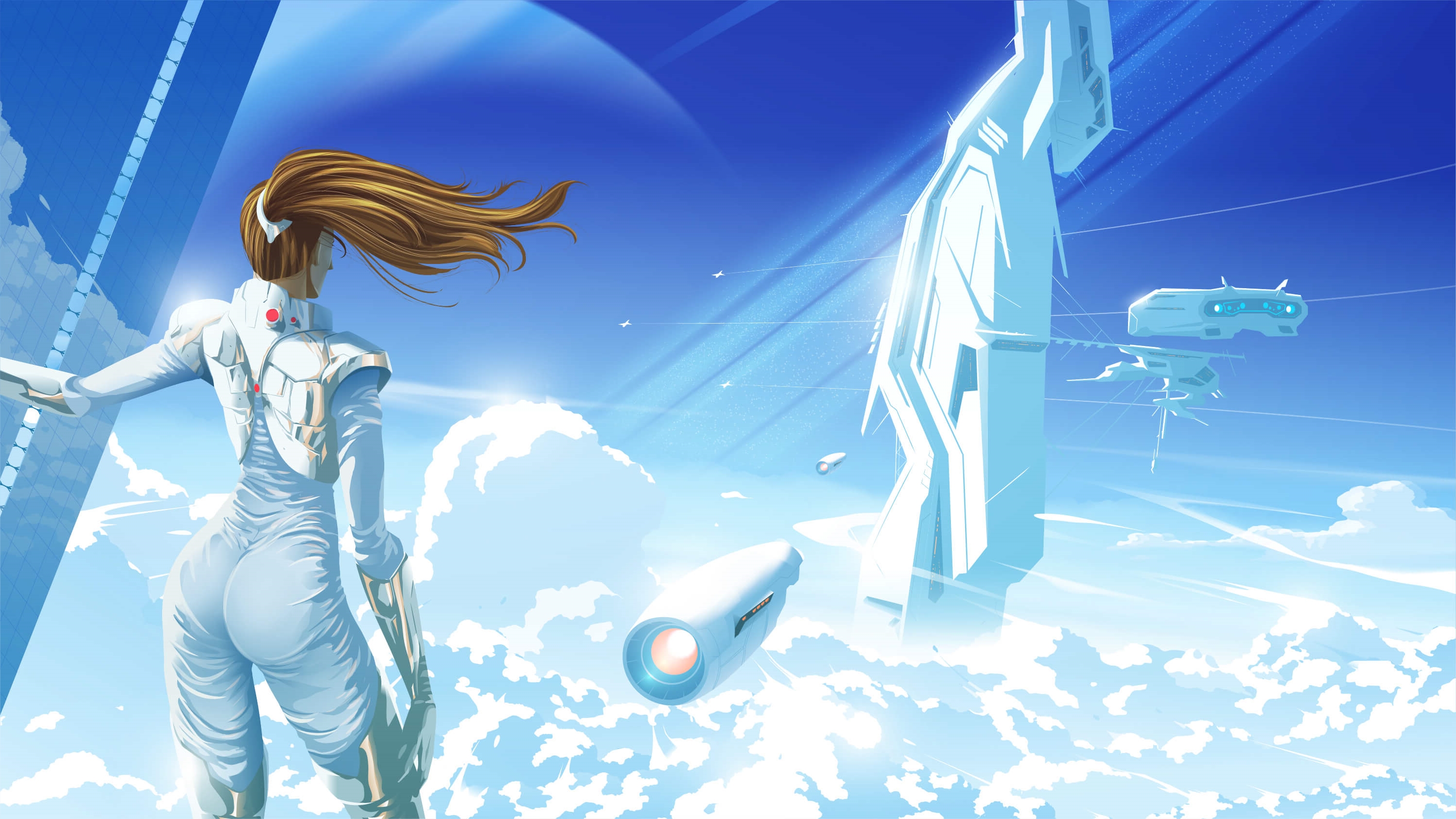 When there’s an imbalance (disease) in the body’s universe, specific worlds (targets) are to blame. And they must be (1) found and (2) fixed without negative side effects.

At the molecular level, the human body is a vast universe with countless interacting worlds and systems. 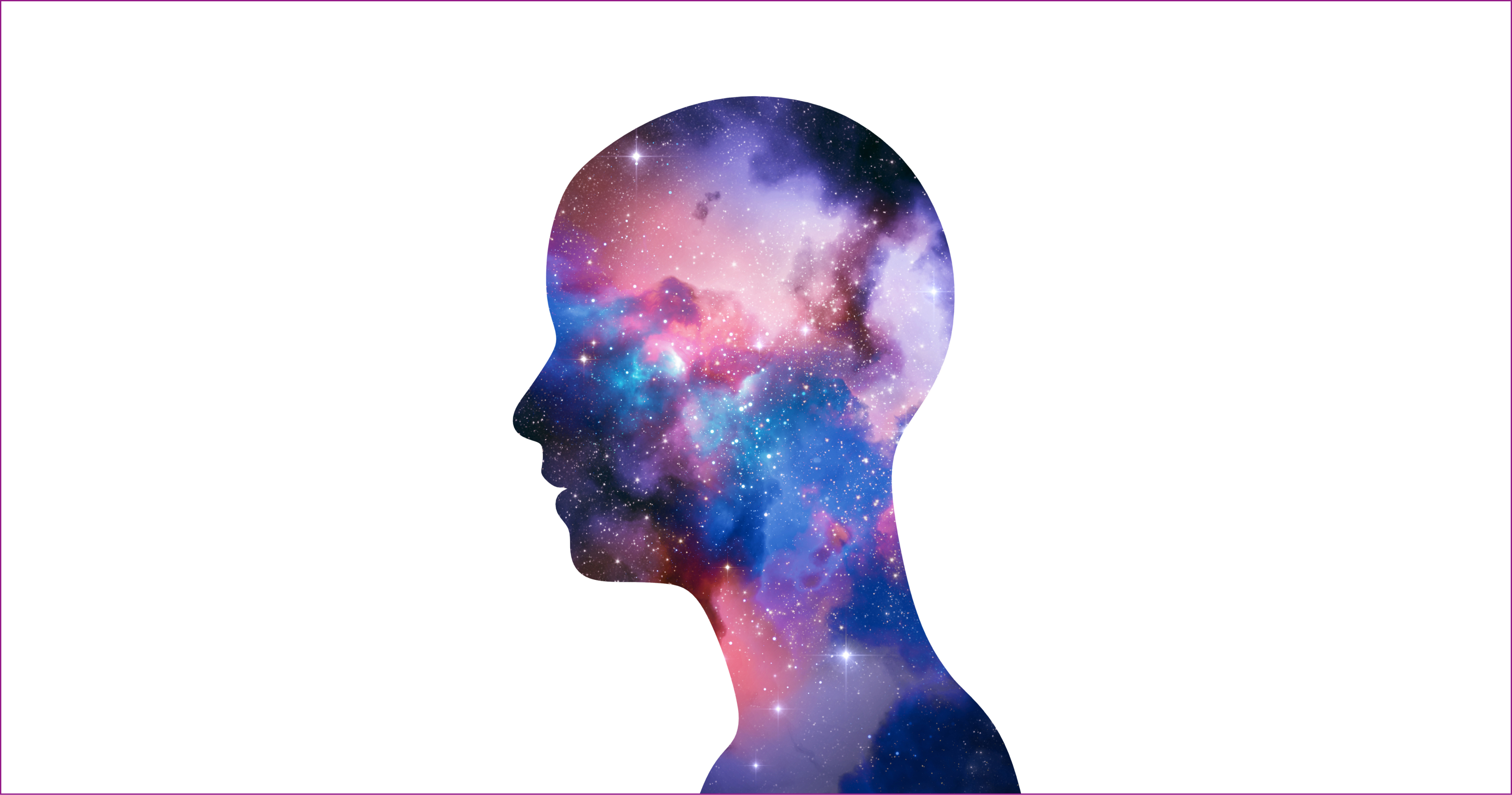 Finding the imbalanced worlds is hard because the body’s universe is extremely vast and noisy.

Current technologies have limited explorers to searching only ~1% of this universe (the exome and proteome). Any effort to go beyond these limits quickly gets disoriented by the vast noise and sucked into the many black holes lurking about. 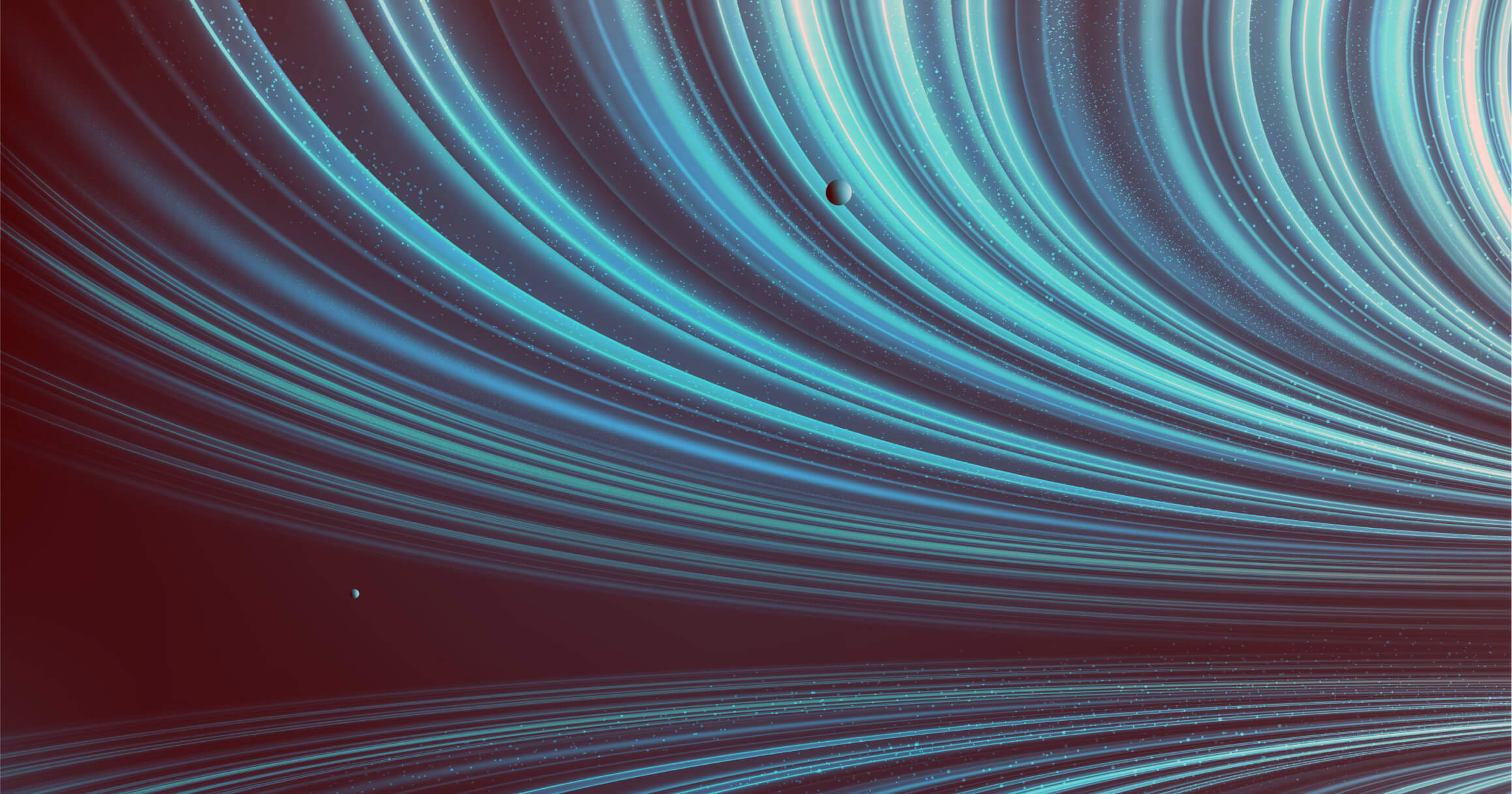 Genetics-aware AI that allows venturing into the far reaches of the genome’s greater, secret-holding systems.

Genetic Leap has built technology to resolve the whole genome in full, solving the sample size and noise problems that many have thought impossible. Further, the whole genome-derived causal variants are deep-traced through biomolecular networks to affirm the targets to modulate for a cure. 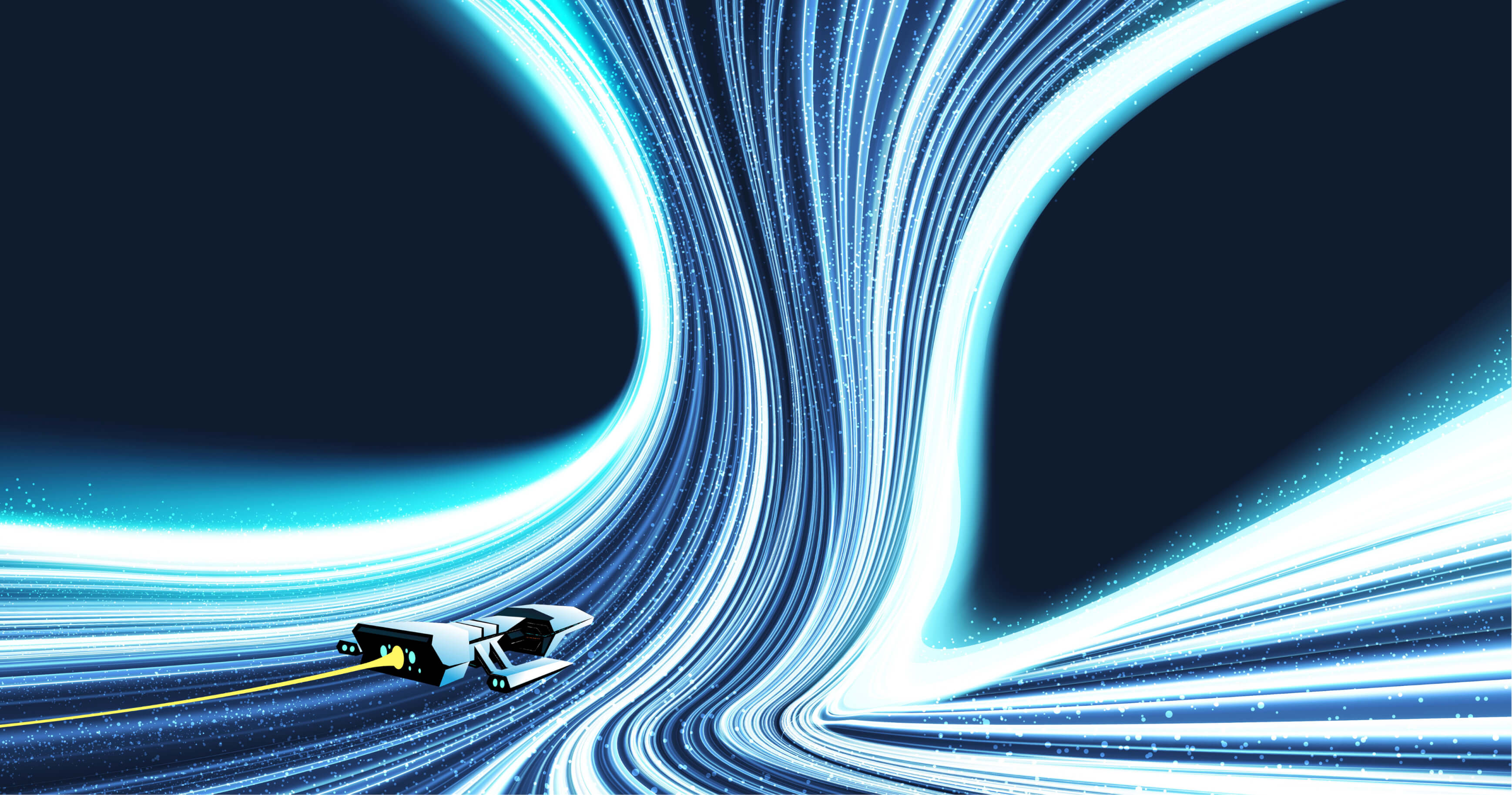 Fixing an imbalanced world traditionally focused on its 3rd dimension (proteins), which has many limitations.

Target worlds have three dimensions: DNA, RNA, and protein. Dimension 3 (proteins) is most popular for intervention because it’s the most accessible, and the intervention is more easily administered and is reversible. But dimension 3 has many issues including the fact that only dimension 1 (DNA) and dimension 2 (RNA) are present in the vast majority of worlds. Further, dimension 3 must have certain properties to be engaged, which even fewer worlds have, i.e., undruggability.

In recent decades, dimension 1 has also seen a lot of excitement with new interventions to directly engage it (e.g., CRISPR). But there are many problems including how to get these interventions to dimension 1 and, even more importantly, the wrong world can be hit and changes are permanent, which would lead to even more unintended imbalances and negative side effects in the universe of the body.

Dimension 2 is versatile like dimension 1 and reversible like dimension 3, but it is the most complex to drug. The very few successful attempts have required gargantuan resources and have proven difficult to reproduce. 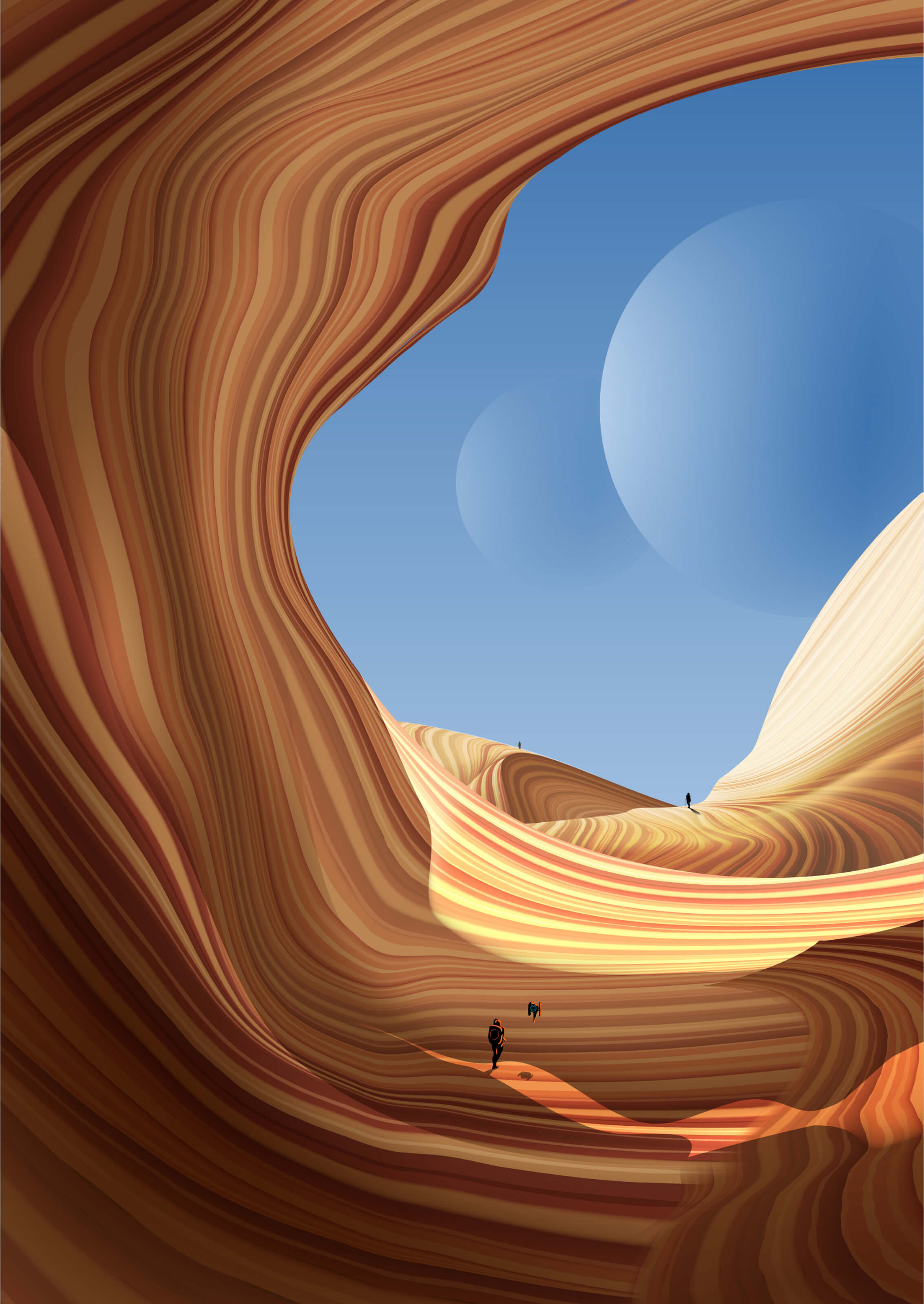 Our breakthrough RNA-targeting capabilities allow intervention in virtually every target world in the body’s universe. The intervention is precise and powerful like gene therapy against dimension 1, yet convenient and reversible like conventional pills against dimension 3. Either of the RNA’s sequence or structure can be drugged using oligonucleotides and small molecules respectively. 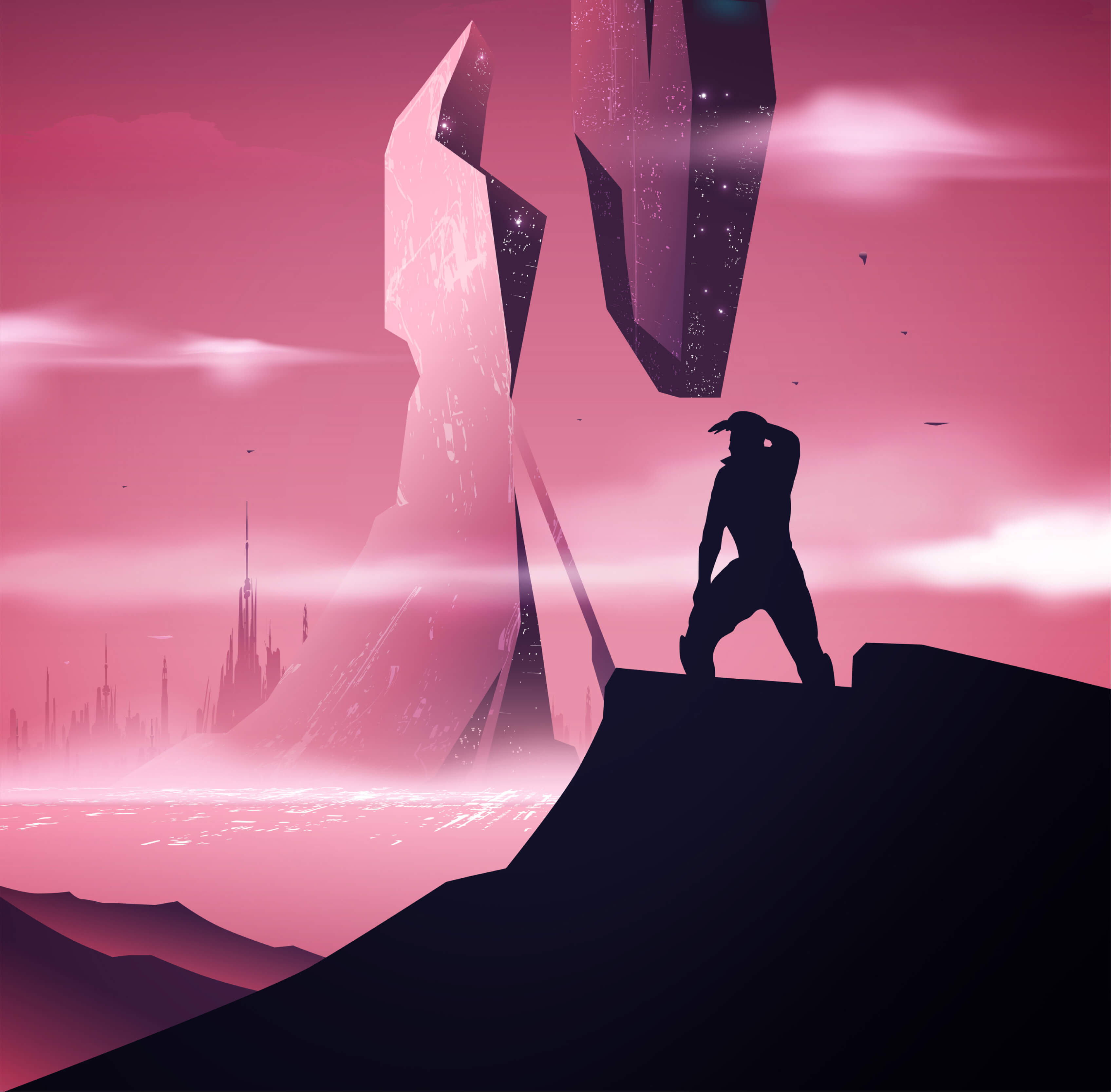 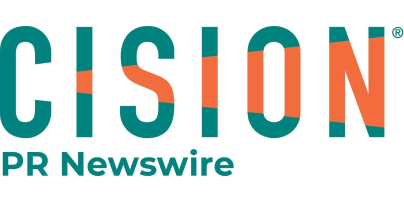